The design of the game is quite simplistic where you will see a ball carrier fixed at the top with an opening down towards. The balls are collected at the edge of the opening. Now there are there lanes in which buckets are constantly moving in a horizontal space. Where the row often has one bucket in the line, sometimes 2 or even 3 unexpectedly. Within a click on the right time, these balls are supposed to fall into the bucket for the scores. 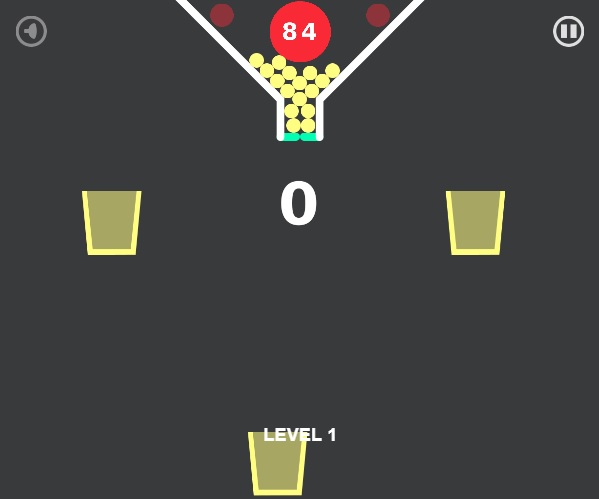 The gameplay is evidently easy to understand yet it becomes a bit tricky. What you suppose to do is make sure that all the balls fall into these moving buckets. These buckets are horizontally moving from one direction to another in three lanes. The frequency of how many buckets will be in the one horizontal move is unpredictable mostly. You are supposed to click at the right time when any of those boxes are near the opening spot of balls holder. Your ball holder will be kept adding more and more balls but only until 100. The game is how many balls you can put into these buckets from 100 balls given only to miss  If you continue to play well, the level will be increased. It is mentioned at the center bottom of the gaming screen. At the center top of the gaming screen, the white text number in the red sphere denotes the number of balls yet to come in that pipeline. So there will be always some more to add and some already at the mouth of the opening from where balls will fall right into the buckets. Around the center of the screen, white text number will be flashing after your every move which denotes how many balls you have scored into the buckets. With every 20 balls, your level will be increased but not the balls but it further increases according to the level as well.

Use ‘LEFT’ mouse click to drop the balls into the buckets moving horizontally. If you miss till 100, the game will be over, otherwise, you remain in the game until 100 balls are not fallen. So you can go as far as you want to go in the game unless you miss 100 balls. 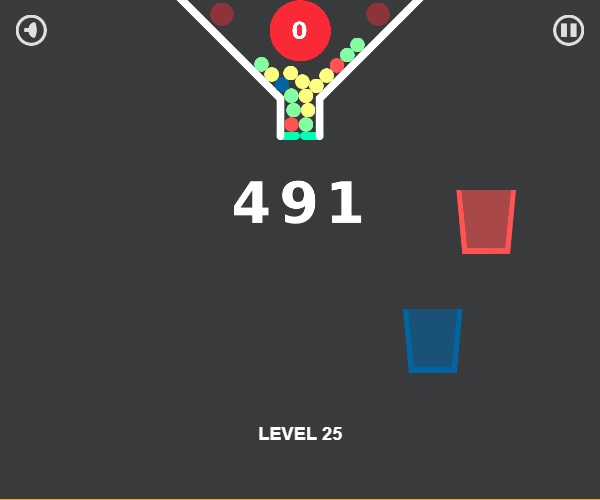 2. Remember the green buckets enable you to have 2 points for every one score irrespective of whether it is a yellow ball or green ball. Overall, if you see, a green ball has a score value of 2, yellow has 1 and blue has 3 and red has 4 whereas the same color buckets hold the same scores. Except for the color of the buckets do not determine the color of balls, it stays on giving the ball its own value. Like a yellow ball which has 1 score if fallen in the blue bucket, the score it will get is 3.

3. 100 balls, basically is a limitation with which even if you have not managed to score enough, you won’t get to the next level. With constant scoring, you can reach up to level 6 or 8 where you find blue buckets. 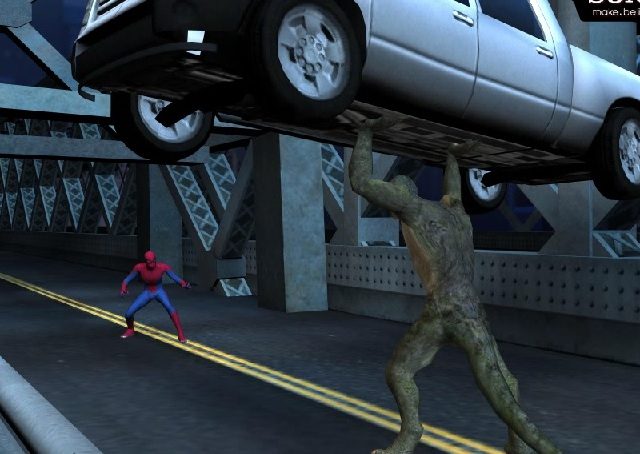 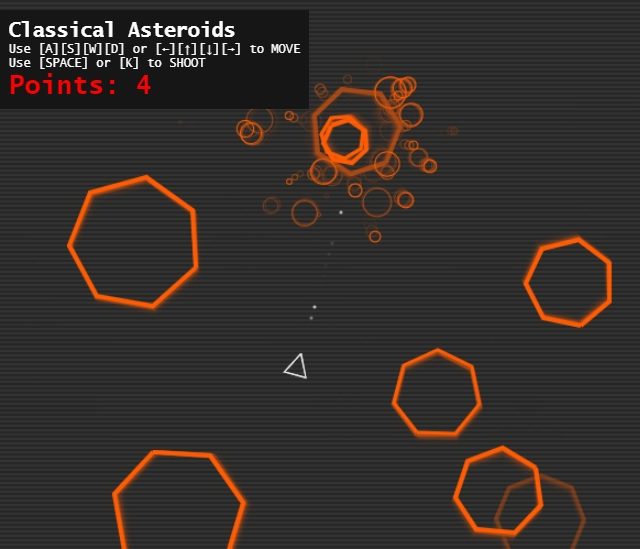