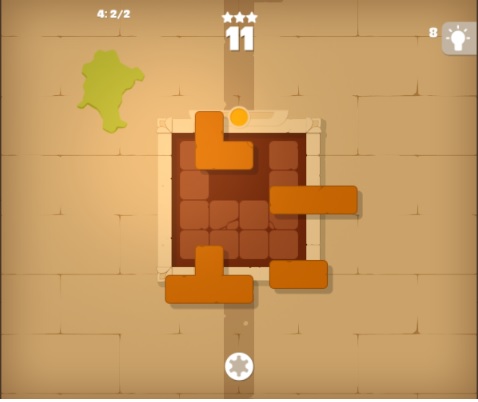 About the Game  Ancient Blocks seems to be the mystery of the ancient civilization when the communications and art were around on the basis of patterns, shapes, signs, and codes. Different adventures prove the same and thus, the game ancient blocks is a puzzle game based on a similar concept. It is apparently more easyRead More

Concept  The concept of the game is quite simple where this green man pursuit is to rescue or free her yellow-haired woman from mosquitoes’ prison as what represents the landing page of the game. In the gameplay, the concept is to drop the blue ball right into the pipe hole fighting against all odds of physicsRead More