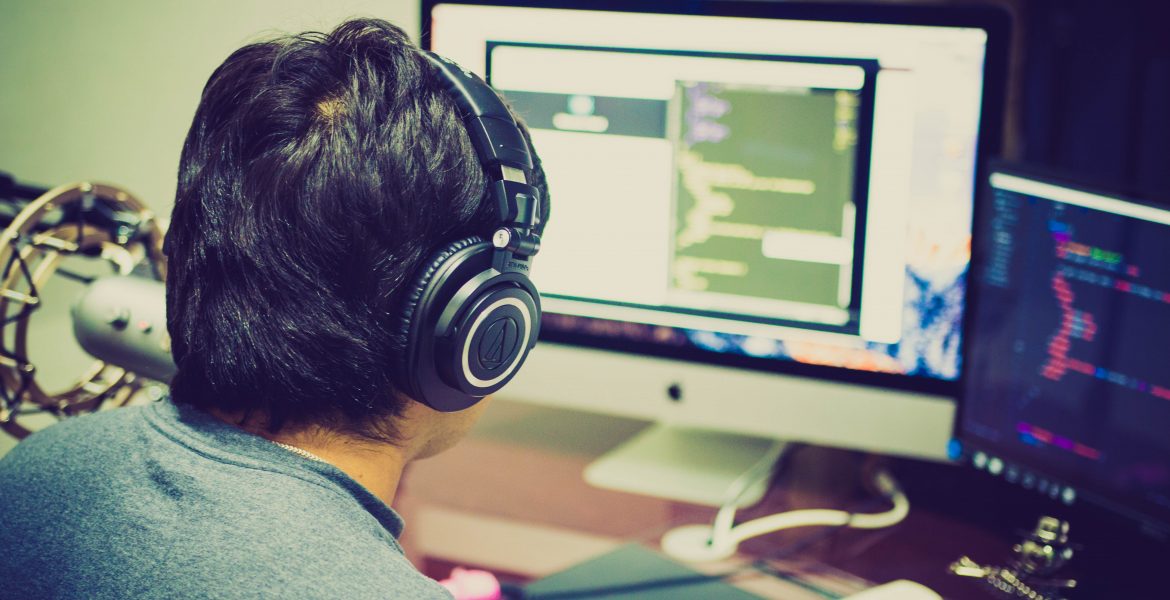 Gaming Industry is blooming and no doubt it’s attracting millions of eyes. However, some are enjoying the games that are designed, but some are interested in participating in the whole process. Because of lots of opportunities, there are some amazing career options where you get the highest paying along with the fun of designing the games.

The average salary range starts at $75,009. Well, the animators and game artists are responsible for how the game is going to look at the end. It includes designing the visuals and artworks. Along with that, they also work on creating the storyboarding, drawings of different locations, sculptures of the characters and all other elements that can be seen in the game. For this job, either you should have art related or game development degree or degree in game designs.

The work is related to the creative aspects, and the salary range starts from approx. $ 75,065. However, the work is divided and controlled under different designers such as lead designers, content designers, and level designers. Also, the conversations between the characters and other things are written by the writers of the game. The basic work that involves in this profession is to build the characters, develop the plot, adding the elements, as well as deciding the levels of the game. 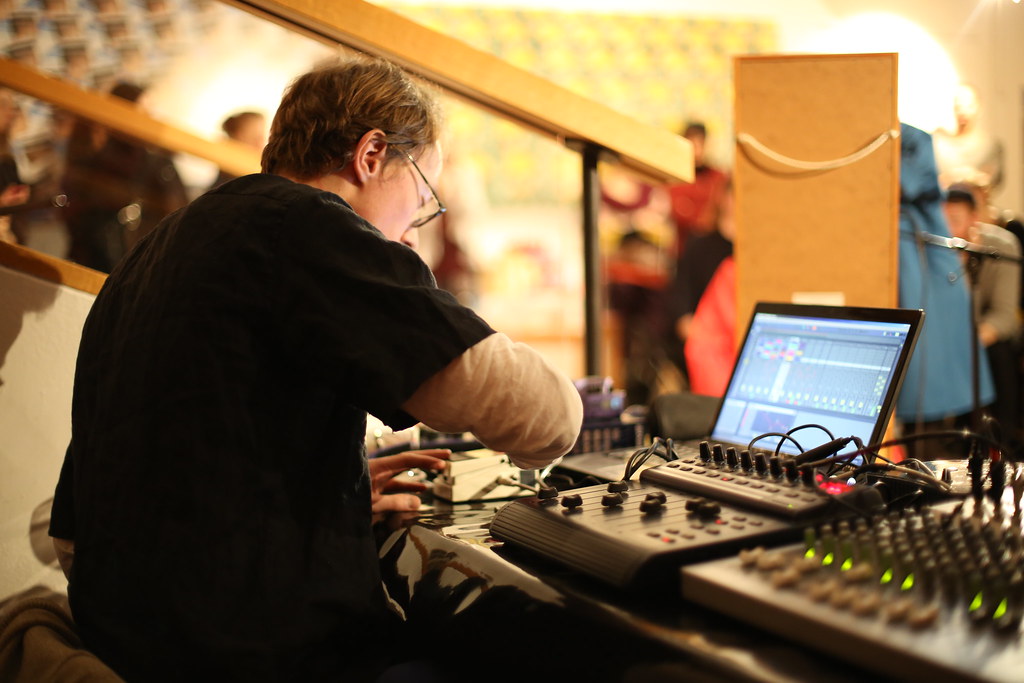 The salary chart starts with $81, 543 or above. However, some studios hire audio definers as well as audio engineers, but some prefer having one combine option. The work of audio design and engineering is to produce the music, sound and other various voices for the game. They also have to add various effects in order to give a more realistic vibe to the game. Mixing different tracks, editing the sounds and adding voice tones are work of the audio designers and engineers. For getting this job, the people need to have a degree in an associate, or they should have a degree in bachelors wither in sound or audio engineering. Apart from that, the diploma high school and experiences will be fine.

The salary starts at $ 84,127 approx. Where the game producers have to handle all works which are related to the administrative aspects. They deal with different operations involving the staffs and games. Producers also have to conduct meetings with different departments in order to make sure that everything, as well as everyone, is on the same page. The budget should not be crossed while developing the games and also the workflow not get disturbed by anything; it is also one of the works that the producer needs to handle. As per the DOL, for becoming a game producer the person needs to have a degree in bachelors. They should also have a special major along with skills related to operating a business.

On average, the salary starts at $92,151 approx. Which ranked Game programmers as one of the highest paying career options. The programmers can develop games in several different languages, along with that they code the game in order to how it will going to operate. There are different programmers such as lead, artificial intelligence, network, graphics, and physics. They all have a different part in developing a game. Its game programmer work to design how the characters will respond, apart from that they also prevent cheating too. Most of the game programmers require a degree or bachelor degree in computer engineering or computer science. 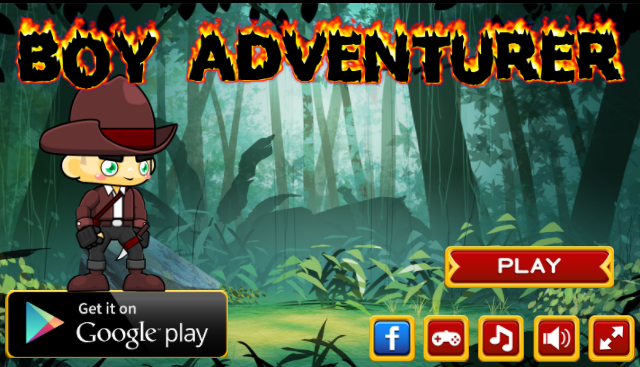 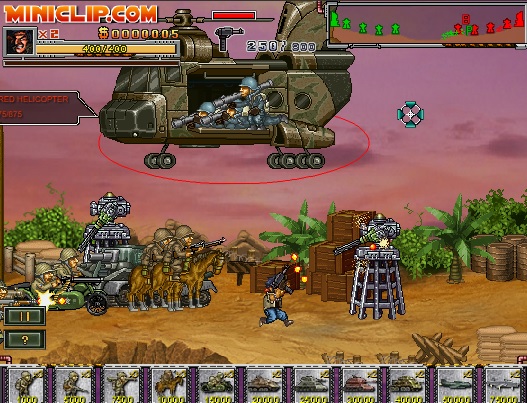