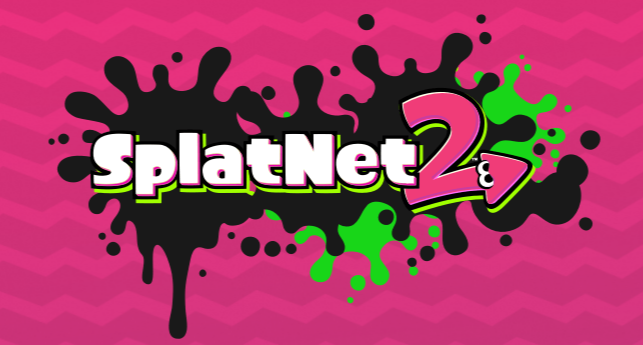 Video games are one of the best sources for entertainment which is also fun. Not just, kids love to play these games but for every age, there are games developed so they can enjoy their free time. Apart from that, if you are planning to spend some time with your kids, there is nothing better to play video games with them. But choosing the right video game is also important which should not contain anything violent or adult. Here are the best 5 options that you can try and play with your kids too.

Hands down but Mario is everyone’s favorite. There is no age bar and there is no limit. Keeping that thing in mind, Super Mario 3D world is created and also it’s same as other Mario game but here you get the free-roaming 3D gameplay. Also, this game is best to play with your kids. You can choose the characters which own their different powers such as Mario (balance running and height jump),  Luigi ( fast but low falls) etc.  Choose any character but you have to play with the same one for an entire game. The players can use their characters to help each other too. With the game, you will also get the storyline to follow.

The sequel of splatoon, however, the game follow the same storyline and gameplay. Along with that, there are new additions of weapons such as jetpacks ( inkjets),  dodge rolls etc. Also, splatoon 2 have a slight difference in a storyline where the game is continued after a two-year leap. The game is perfect and colorful too so you can play with your kids as the overall is extremely attractive. Also, there is a hero mode where you can play single player too. 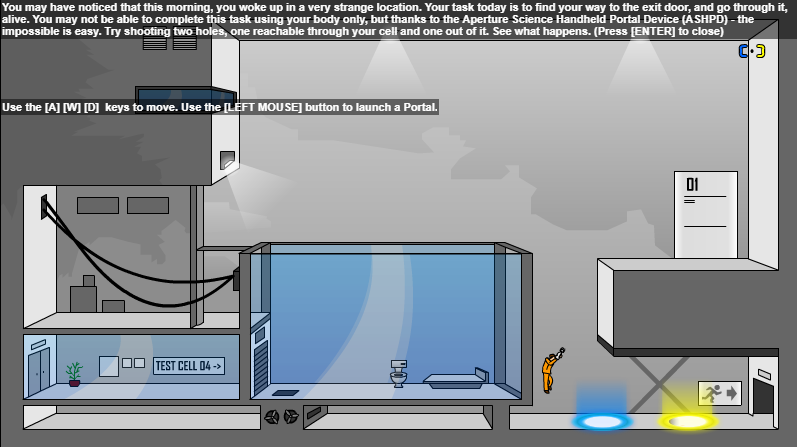 The game is an equally interesting and challenging game which is a perfect combination to play with your kids on holidays.  Here you have to solve the different puzzles by adding the right portals for teleporting. The game is the same as the first one, however, but this one you also get different features like tractor beams,  paint like gels and lasers.

The ‘overcooked’ game is about controlling different chefs which are filled in the kitchen to meet the needs of the customers. For fulfilling the orders, the chefs need to fulfill all kind of challenges and hazards without wasting any minute. The cooking challenges change over the period and levels too. Also, the kitchen’s layout gets updated as you complete the challenge. Its entertaining game which is light and you can play with the kids too.

The best part of Minecraft is, you don’t get a particular things to accomplish and there are no challenges either. here you get the options which let you choose how you want to play the game. The players get the objects, weapons and other things in order to build and do better in achievement chart. Also, the core gameplay is, you have to do mining to get the weapons and other things. 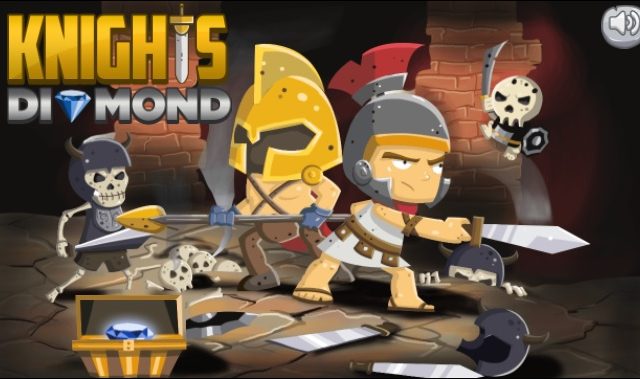 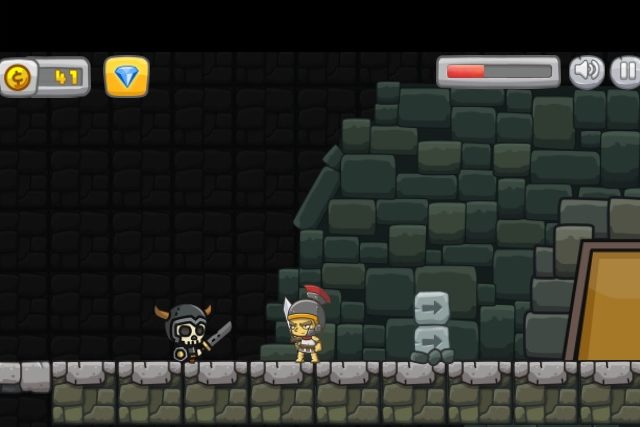 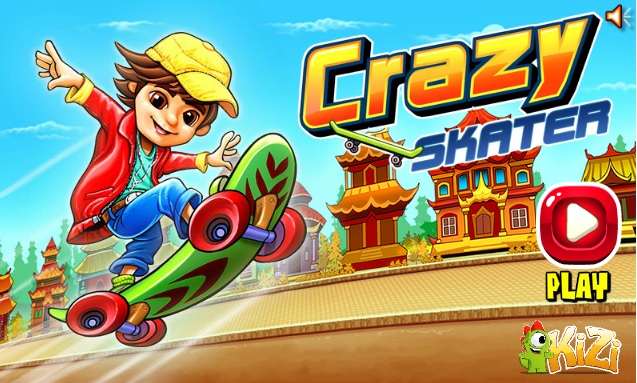