The game designed to play from the top view of the gamer. So you always have this bird-eye view on the tanks attacking each other, shooting and dodging bullets behind buildings and bushes. The basic design of the game makes a subtle view of how you can consciously move towards the other territories and hit other tanks. The various elements such as bushes, cottages, ponds, trees, and buildings are viewed from the top-angle which makes the location quite rich. The overall surrounding is pretty cool considering the level of graphics in the game. 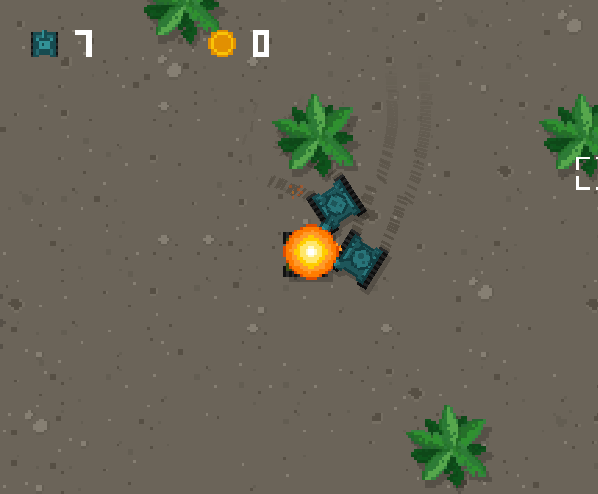 Gameplay is quite straight where your tank is surrounded by the enemy’s tanks and it is only the matter of few bullets before your tank gets destroyed. You can move tanks from left to right, forward and backward along with the target of the tank cannon. So, with this game, you are supposed to use the keyboard and mouse cursor. Tanks are needed to hail towards different areas in the game zone where you soon enough find various tanks attacking you with fires. You can only take up to 6 fires after which your tank will be destroyed that means game over.  The best way to protect your tank from these fires is to try to get a base with some shield using the local providences such as houses, trees or buildings. You will feel trapped when two tanks surround you and it becomes tough to hit without being hit. The tricky thing is to not get trapped and destroyed by the showering gunfires.  The levels are tough to play and have some learning curve to it.

b) Use the mouse cursor to aim the tank cannon towards your target and click to shoot the fires.

c) You need to explore the area and move towards an unseen and unpredictable area further to hit the tanks.

d)  Tanks will attack you with fires and you will be having the capacity of taking only 8 hits after which your tank will be destroyed.

e) You need to be attacking the tanks before they open fire on you or destroy you.

f) Various elements such as buildings, trees, and cottages are there to shield from the fires and attack in opportunity. 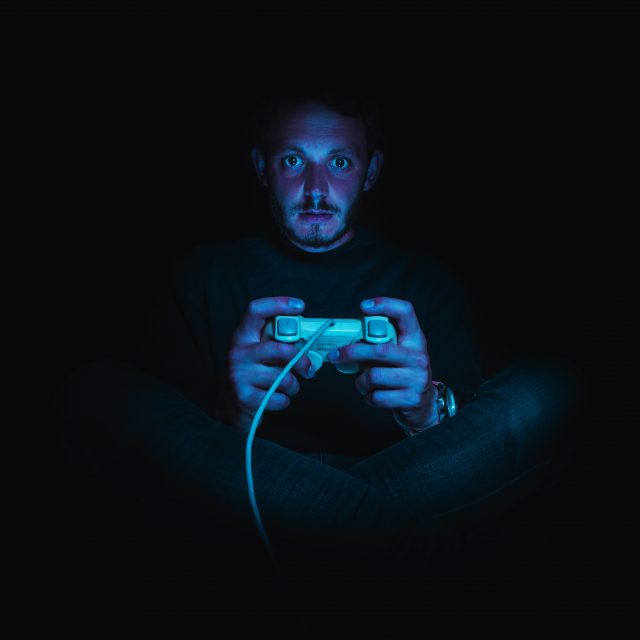