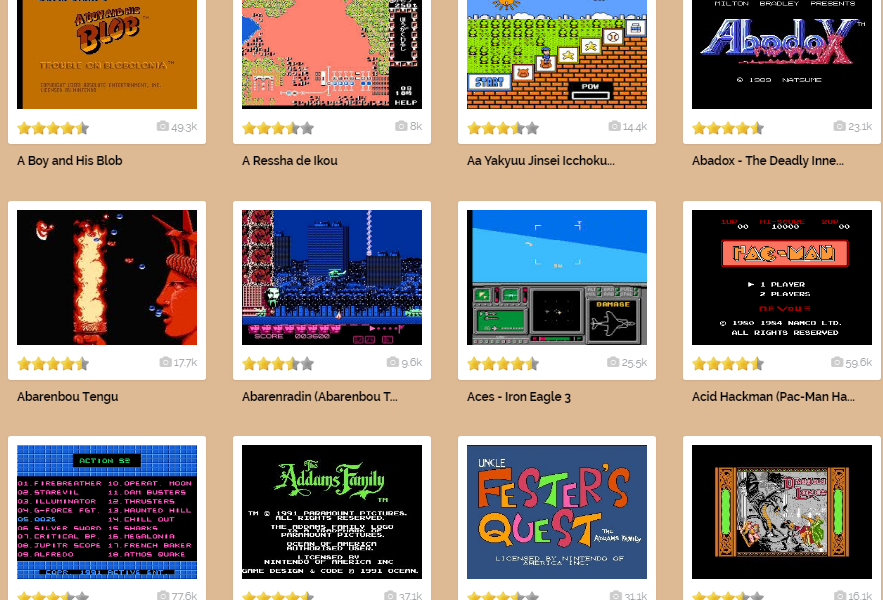 Old, Classic and those vintage games are never going to get old. If you don’t trust that, just try these some fabulous easy-to-go websites with a lot of classic video games. Either you will go into a deep nostalgic ride or reconnect with highest played games of those times. There are a lot of gamesRead More