Since the very beginning of gaming era, 8-bit games stuck with people who played those contemporary games at that time. There was a huge era or decades owned by those 8-bit games where people even after such technological boon, feel nostalgic and fun with those games. However, it gets a bit hard to get hold of those games but not anymore. Here are some 5 most popular 8-bit games which you can still play.

Duck Hunt has been released in 1984 where it appeared to be first of those light gun shooter video game developed by none other than Nintendo. Remember those NES Zapper and CRT monitor combinations back in a day where one player or two players use to shoot on the ducks flying in CRT monitor display. It was based on the Laser Clay Shooting System, one of the very least seen gaming concept at that time. Well, if you miss that, its time to play it online. You can even use gaming consoles to go for this as well.

Space Invaders is one of those iconic popular arcade games that ruled the 8-bit gaming industry. Not to forget, the game is still fun and engaging to play as it is one of those contemporaries which never get old just like Asteroid Classical, Pinball, Mario and others. It is one of the ideal and very first shoot ’em up games. As spaceship, you need to shoot the invaders in the space to win the game. It is again one of the highest grossing games ever. Here you can play it online, anytime. 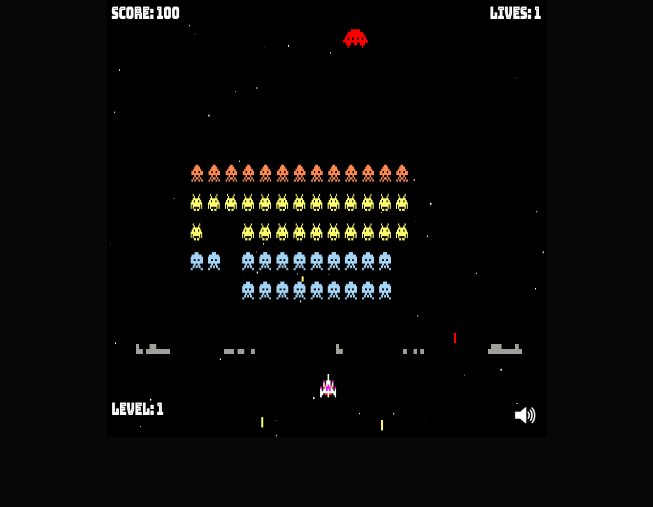 This game is a particular favorite for most of the gamers at that time and years after the era. The game was followed by a further 5 more successful series along with a lot of spin-offs, versions, and sequels. Everybody has a memory playing this game in the game parlors or with friends. It is a full-combat style one-to-one fighting game which is now available online as well. The first Streetfighter was released in 1987 and second in 1991. Even they had the last release in 2016 but classic and old ones are the best. New fighters have been introduced in the game as well. Every fighter supposed to have certain moves, specialty and form of martial arts. 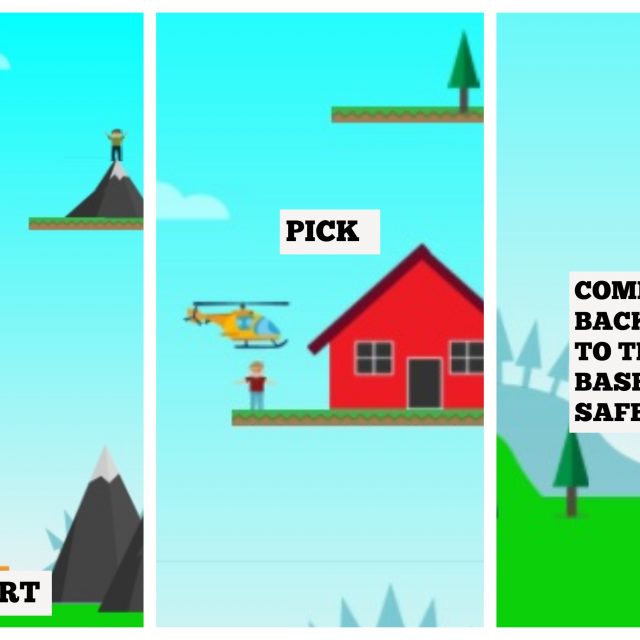 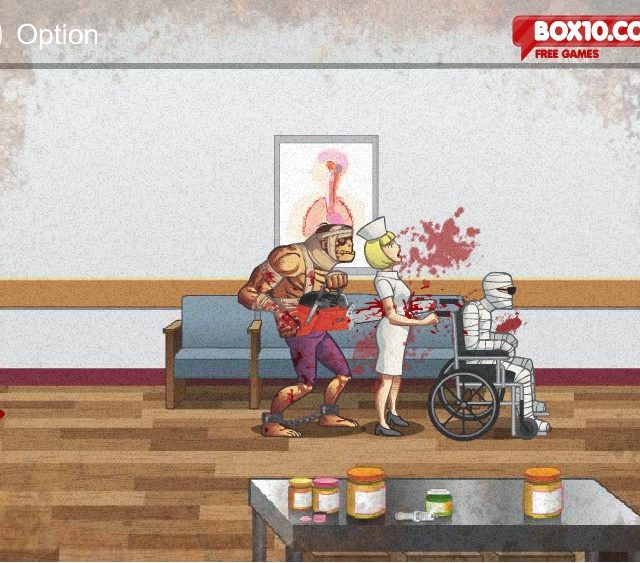