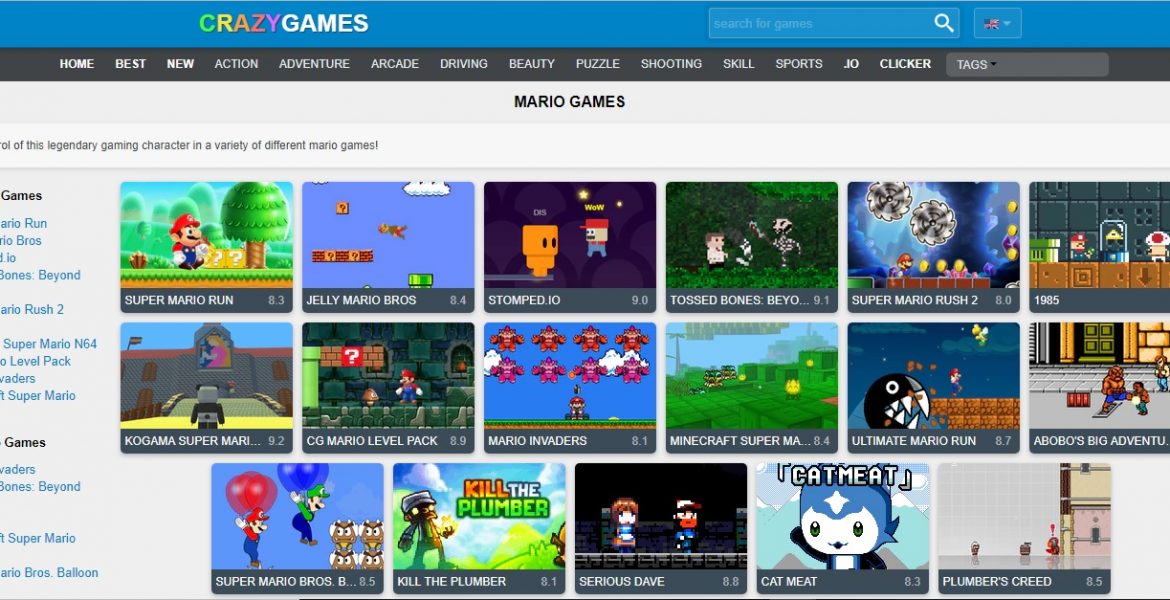 If you are a huge fan of Mario games and already played a lot of them, nearly all the versions or even not, there are some website which is eager to feed your fonding for the character. There are websites featuring all kind of Mario games, not necessarily the traditional or the retro ones but the fan-based or recently made especially for the Mario fans. Here are those five websites where you can play these exciting Mario games. 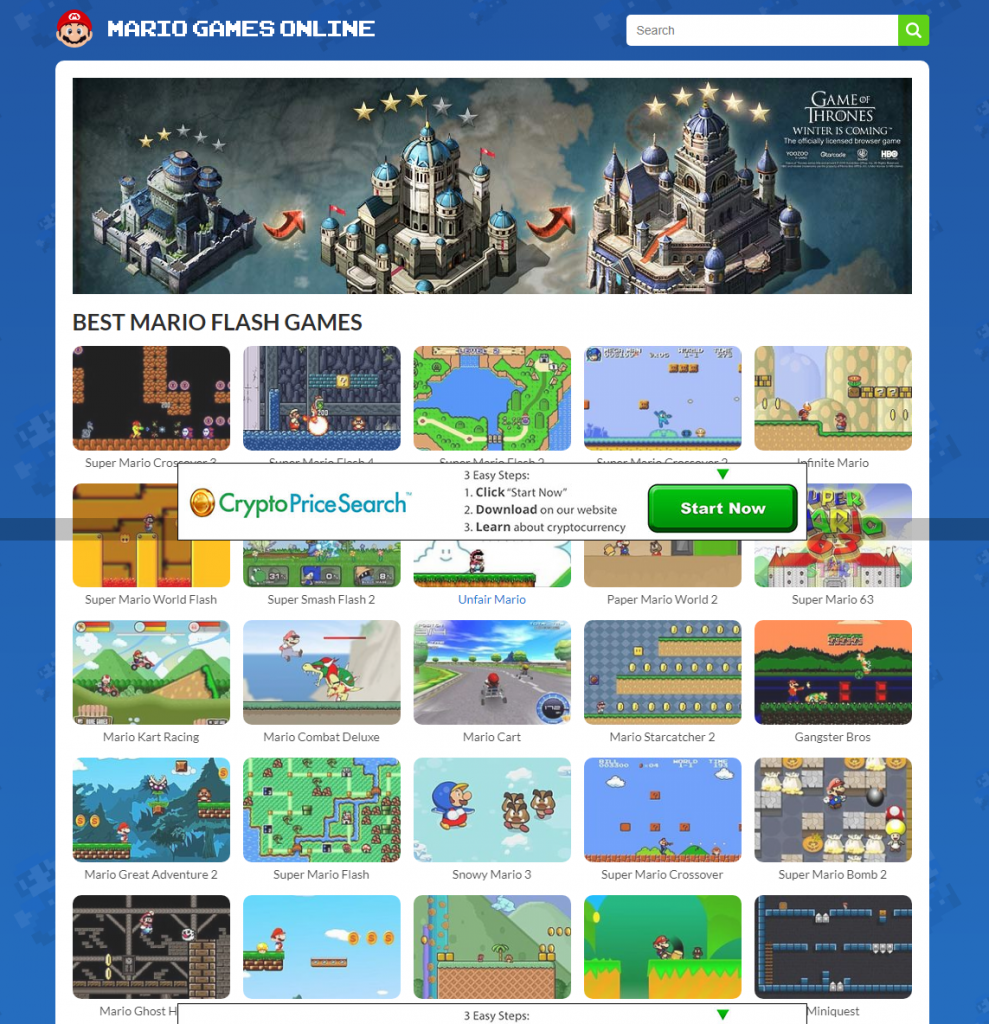 Playmariogames.com features the most exciting range of Mario games where these different Mario crossovers, Mario flash games, and others are way more interesting than even their original ones. It is really interesting to see what could more be done with this epic all-time favorite gaming character. The best Mario flash games that you must try are Mario cart, Super Mario Crossover 3, Infinite Mario and Paper Mario World 2. The Mario games are categories and fused with other popular games, character, and genres as well. If you think of Mario featuring into a shooting, adventure or fighting genre game, here it is how it could be.

Freemario.org primarily feature the classic Super Mario game which can be played very easily and free of the obstacles and glitches. Apart from the Super Mario game, they feature other classic and retro games like Mario which might be interested in. There are other games such as Empire, Kong, Flappy Bird, Invaders, Frogger, Galaga, Pong, Asteroids, Mahjong, Simon and more.

Puffgames.com is not just about the Mario games but it features the best collection of Mario online games that you should look into. They have a limited collection of Mario games, so you only find the best ones here. There are various Mario adventure or platform based games such as Super Mario Flash, Super Mario Flash 2, Super Mario Star Scramble, Super Mario Bros – 8 bit and much more. Also, there is some interesting crossover Mario online games such as Super Mario Bros Crossover, Super Smash Bro Flash 2 and more. Most importantly, puff games feature all kind of Mario games set in different backgrounds, situations, gameplay, and genres. Plus, don’t miss to enjoy the other games on the website. It provides games according to the characters you love like Mario, Sonic, Spider-Man, Batman, Scooby Doo, Ben 10, Frozen, Angry Birds, Zombies and more.

If you are interested to play all sort of fan-based Mario games starting from level creators to full-fledged successful Mario online fan games, the crazygames is the website to go for. They provide all kind of Mario or Mario-alike games and even with the ranking system which will allow you to understand what people are truly liking and playing. 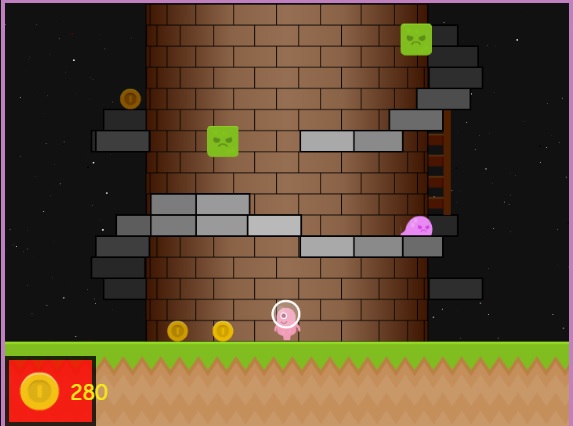 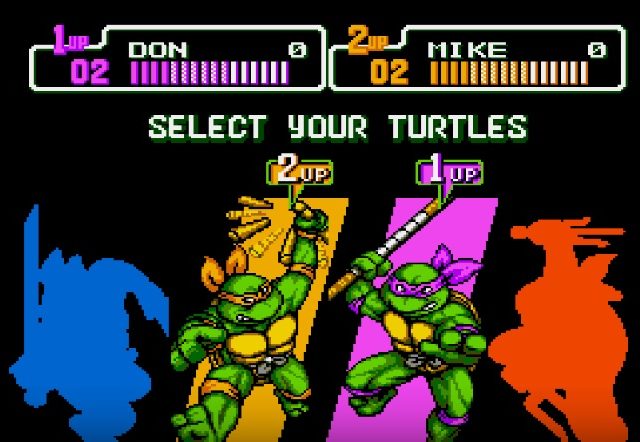 Best 8-Bit Games To Play Online With Your Best Friend 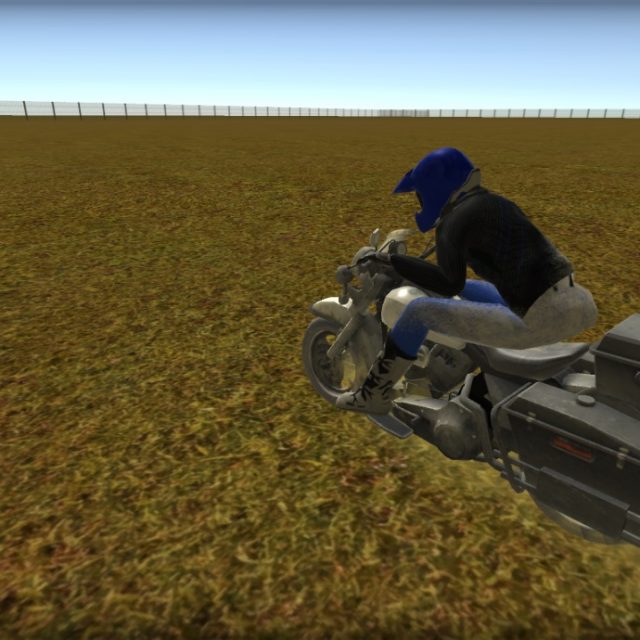