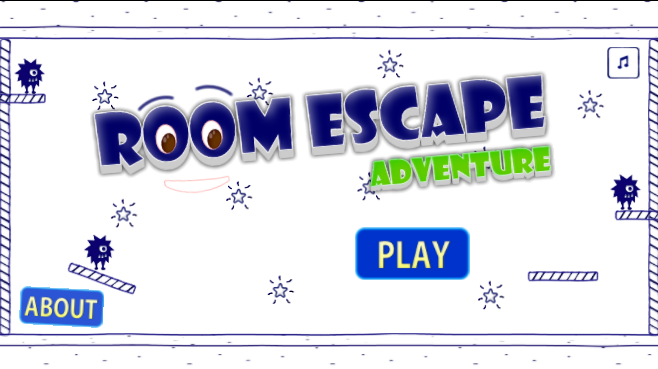 The basic concept of the game is very much what suggests the credential of the game, i.e Room Escape.  It is a sketch-designed game where this guy wants to escape the room for which he needs the key to unlock the door. The door is strategically placed in a certain end or corner of the room. It is a platform-puzzle game which needed a certain solution to avoid the monster in the room, save yourself from the spinning spike-wheels and escape from the room. Every time, every level comes with a new set of challenge and trap. The developers or game designer decided to make the game more in a black sketched style rather than putting colors. The visual theme of the game is pretty much unique as a comparison to other games. There are multiple levels where each level the key and the door are strategically placed apart from each other to make the game more challenging. You will find the monster is placed in a certain path which usually leads to the keys or sometimes the door. So even you get the keys or have easy access to the door, there will be always one essential component guarded by the monster which you need to confront.  The blocks or round stones are also present which you can move to trap the monster in a certain area. The game is well-designed to make it more like a puzzle to solve or a strategic path to go for. Even the spinning spike-wheels which can kill you are placed at the point where you are supposed to jump. Sometimes it is placed near the keys or door as well. 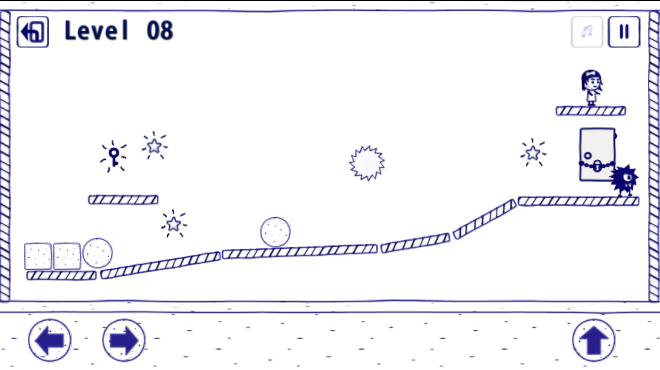 The gameplay lies in the design of this platform-puzzle game. If you want to win the levels, you need to understand the interior and positioning of elements in a single-screen game frame. Using arrow keys such as LEFT, RIGHT and UP are used to move the protagonist left, right and jump respectively. You do not have any combat or attacking skills in it. It is purely strategic and needs efficiency to act faster. Your goal is to get the keys and then the door.  They keys are guarded by the monster, so mark the path you will act upon to reach to the keys and then to the door. Remember, you also need to use the blocks or round stones to trap the monster as well.

Use the LEFT and RIGHT keys to move left and right. UP key can be used to jump. To push the stones you just have to move in the direction of stone until it falls at the required spot. The movement is quite swift, so it is better to get a bit of practice with jumps and moving around. You need to be strategic more than fast in this game. 1.  You need to understand that you need to be quick in this game but that’s not what is going to make you win. If you are getting eaten by the monster or killed due to accidentally stepping on the spike wheels, it is not the pace or speed you need to catch up but the strategy.

2. Keep trying different methods and timings in the game to fool the monster and get away with the key towards the door. The monster is designed to be faster than the game character but you must remember you do not need to exceed your speed or efficiency but the planning. You can outsmart the monster because it is designed to walk in a certain path at a particular frequency, however, sometimes it gets more than expected. So you need to be vigilant on his movement.

3. The game is more about the right timing to act and sneak away to the door. The game is quite difficult, especially for new gamers, so do not be disheartened if the level is not cleared up in one go. It will take at least three and more takes to clear it. But to make sure that it is not more than that, make sure to record on your errors and prevent it next time. 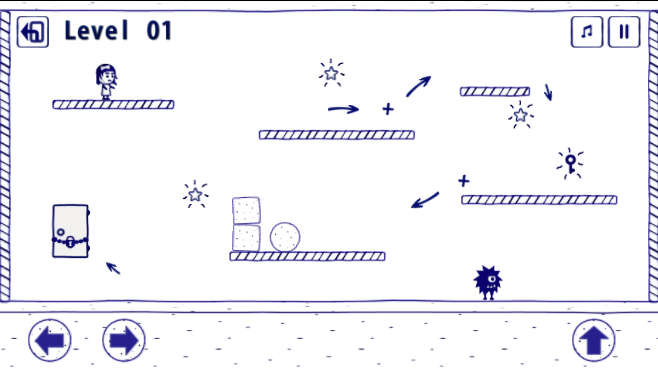 4. Go for bigger jumps over the spinning spike wheels as it is also the primary cause of your defeat as well.

5.  Have a safe zone, take small movements and get back to the safe spot where monster do not go instead of getting vulnerable at the open spot of monster’s reach. Use blocks to trap the monster. Moving the blocks take time to have that in mind. Do not go much close to the monster even if you think that is the path for him. 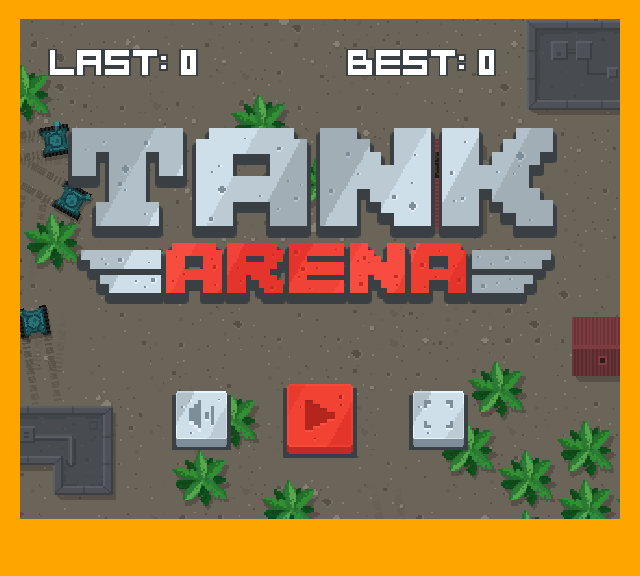