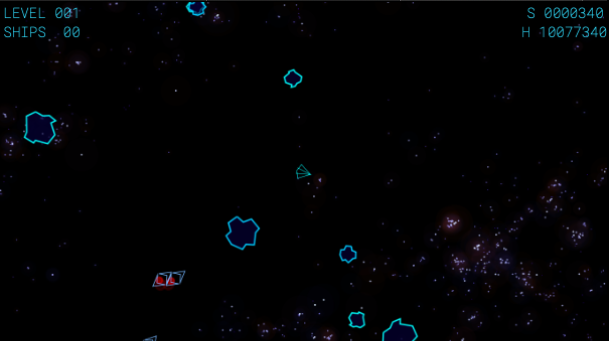 Asteroids is no doubt, one of the most classical, retro, and popular games in the history of video games. It was the foundation or inspiration behind the shoot’ em-up gaming genre. It is a space-themed game, a multi-directional shooter arcade game released in 1979 by Atari. You control the single spaceship in asteroid field periodically transversed by flying saucers. Your objective to shoot and destroy these asteroids leading towards you to collide. Also, you have to protect yourself by movements. That’s the basic gameplay of the asteroids but you know its never just that. There are far more complications you need to deal with while playing it. And if you are all new and want to learn it quickly at the best, here are some pro tips and tricks to go for it.

Tip #1:  Do some crowd control

The first few levels won’t be as challenging as further, so the best thing is to do is controlling the crowd. You might get overwhelmed with constant moving asteroids towards and then flying saucers, the shootings but you need a straight strategy here. Just focus on two or three big asteroids there and try to clean their small offspring before you go on. Do a little clean up around to feel more safe and confident in moving forward.

Don’t go all mad about shooting everywhere or one particular asteroid. Try to reduce the crowd around you by killing what can be killed easily and take only fewer hits. You don’t want to shoot everywhere and create numbers of little rocks making you more potential for a hit. You don’t want that mess around you.

You need to try to stay in the center of the screen as much as possible. In this way, you can just focus on you. You don’t have to focus all around the screen too much. You can just destroy the asteroids coming to your vicinity. If you travel too much around or hang around the edges of the screen, you are definitely going to get surprise hits that you won’t see it coming.

It is really tempting to take advantage of the screen wraparound but you need to be very careful and strategic with it.  You can’t hang around at the edges as can be easily hit by these asteroids coming from nowhere.

Tip #5: Use your shields

You can use the shields that can be helpful but remember if you use it too long, it can drain your ship’s energy. Once all energy is drained, your ship will be destroyed. Also, if your ship is taking hits, it will again drain energy reducing the amount for further use. So you have to use the shield only when you require and that is for a small amount of time. It takes time to recharge, so don’t use it too often. Try to hit flying saucers, especially the smaller ones. 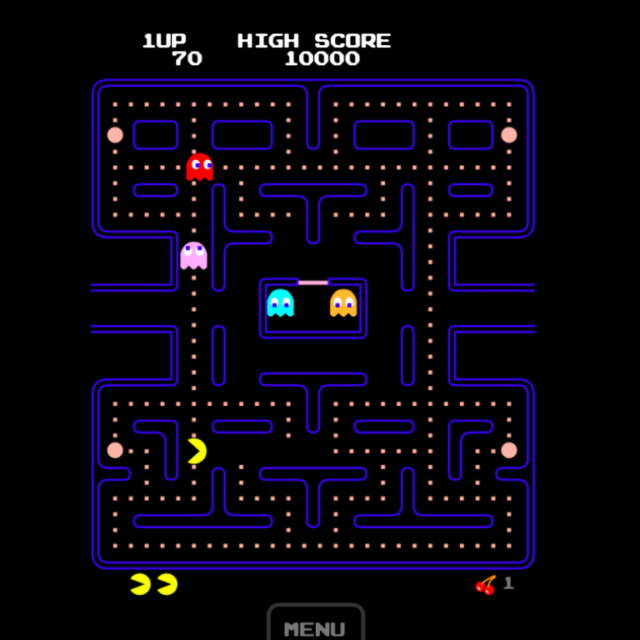 How To Score High In Pacman Game 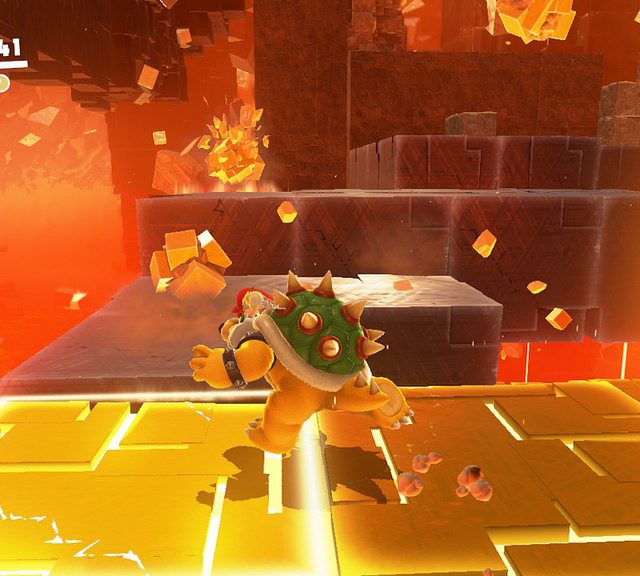 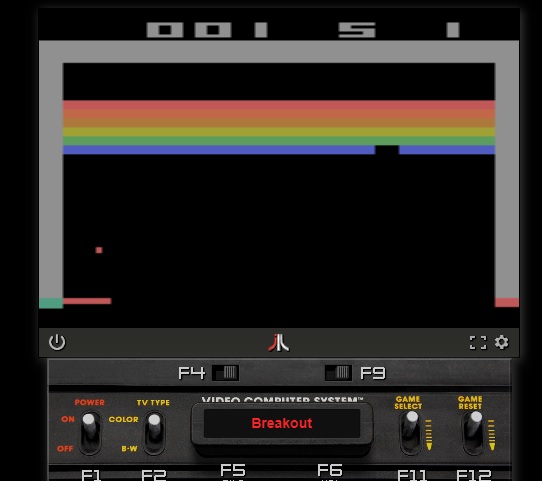