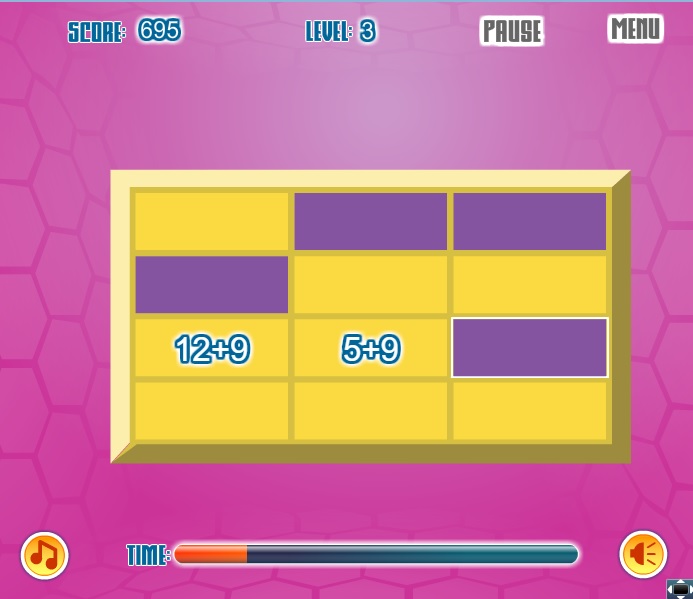 Have you heard about Brain Gym? or like people talking about brain exercising games? Well, where most of the people may think games as just recreational activity, it can be way more than. There are some online games which are programmed to tease, test, train and exercise your brain in multiple ways possible. It couldRead More 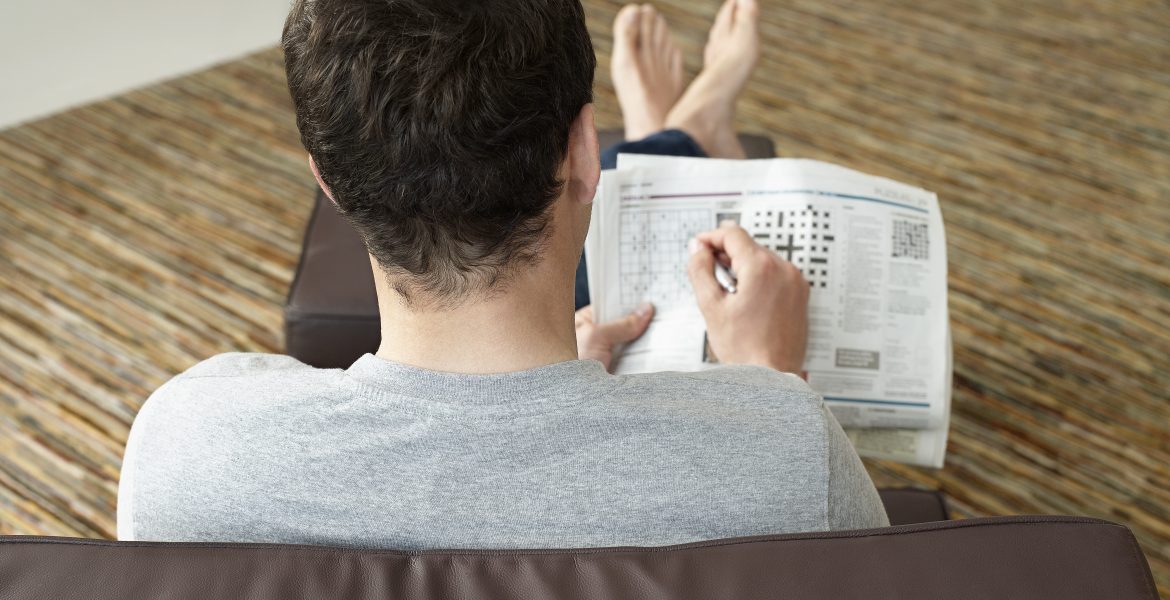 If Sudoku for you, is actually that one game which you see all the time, everywhere but don’t know how to play or even what it is, then you came to the right place. First, you should know that Sudoku is a logic-based number placement puzzle traditionally which mostly appears in newspapers. It is laterRead More