Skip to content
You are here
Home > Posts tagged "Metroid" 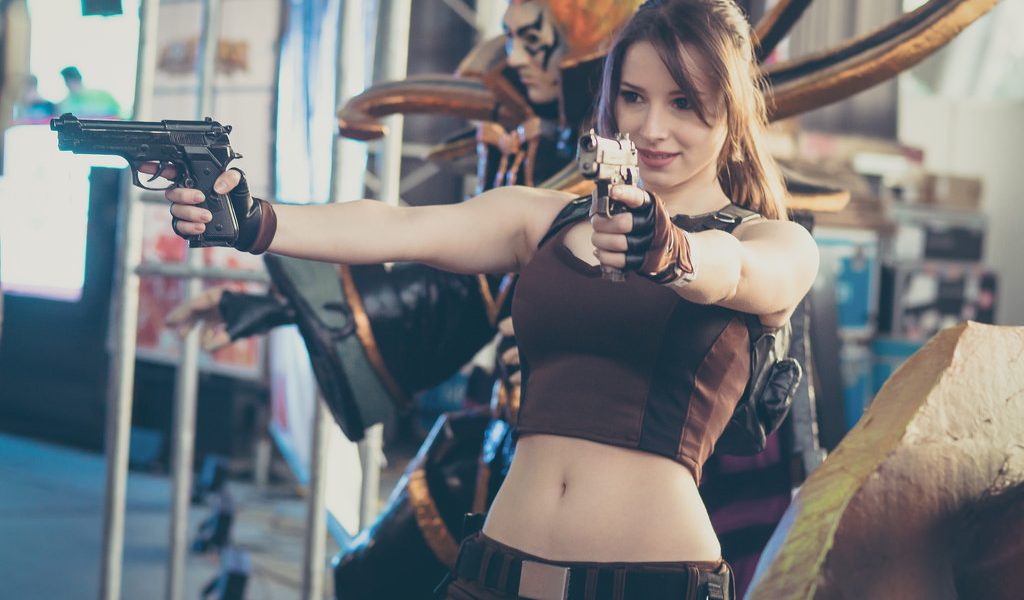