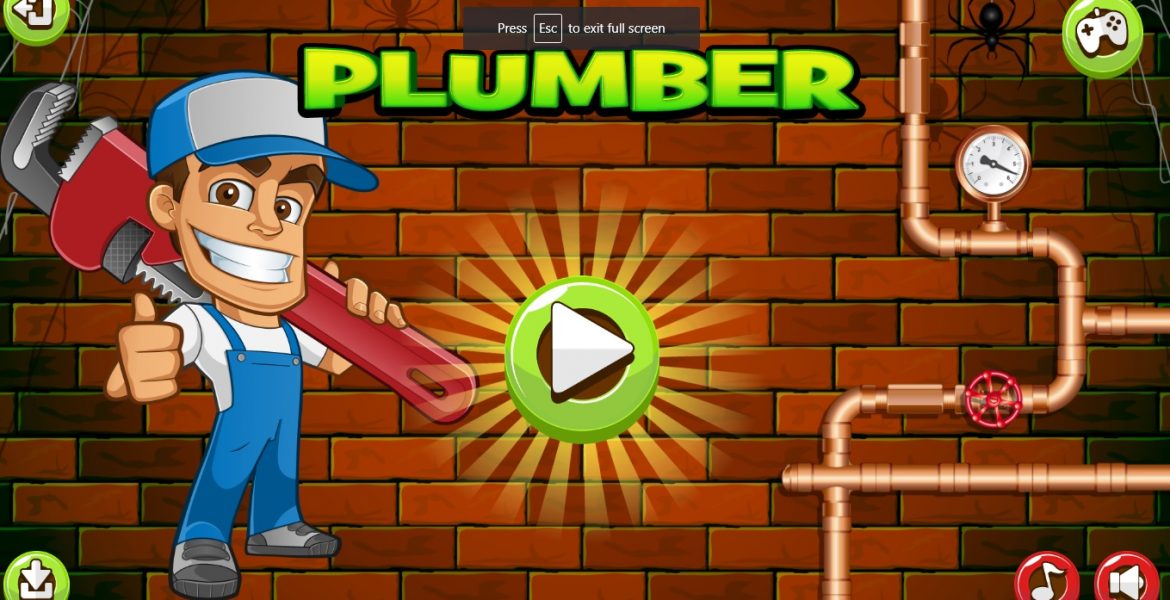 Concept  The very concept of the game ‘Plumber’ denotes you or the gamer as a plumber who is suppose to take care of any water pipe or sewage-related issues. Now, it seems to be a problem of overflow and lack of proper drainage. You as a plumber suppose to get down in the sewage lineRead More