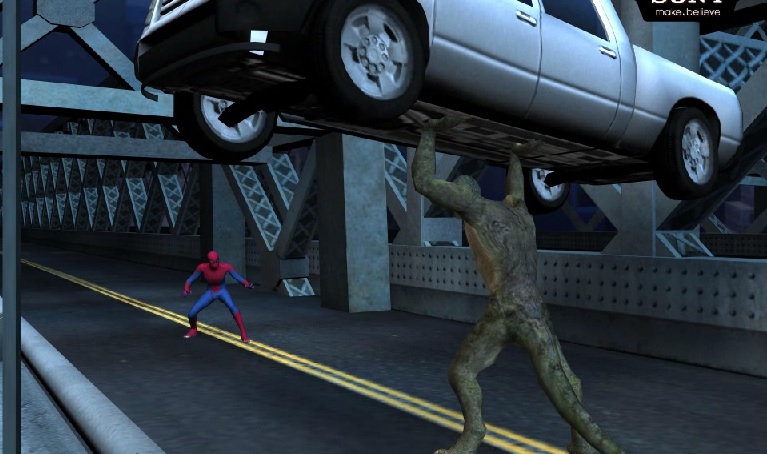 If you are really into spider-man or superhero games, particular spidey, here are some really cool collection of spider-man online games that hard to find at one place. There are a lot of websites featuring spider-man games but some quite naive, some might be not suitable or likable but here we collected the best out of the best on various platforms, jotted down together. Here are some finest games on spider-man! Shout Out to all Spidey fans! 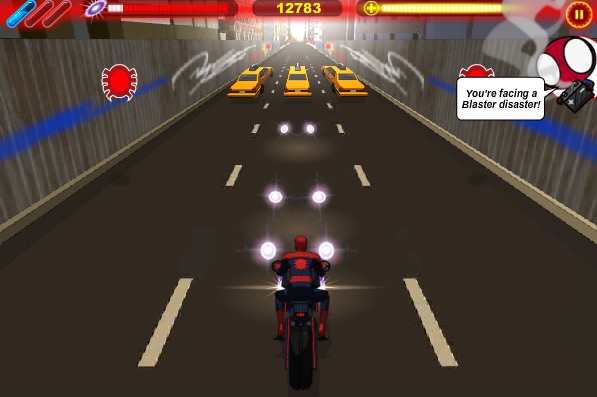 Ultimate Spider-Man Cycle is a really cool game where you control this neighborhood superhero spider-man but on wheels. Well, we haven’t seem spidey on the spider-man-ish bike yet in live action movies. But here with games, you can race against the unusual odds on the street on various levels. The spidey bike can throw laser blaster to destroy anything try to stop him. Also, you can crawl your bike on the sidewalls and not just that, your spidey-bike can even throw web to cross the hollow gaps on the road.

The Amazing Spider-Man game is one of the coolest spider-man online games ever where he can do almost everything Spider-man does. You can do all those spidey-parkour, using webs to jump from one building to another and more. With constant journey, at each step, a new move or power is activated to fight against robbers or muggers. It is this basic side-scrolling running game which lots of jumps and dodging the obstacles. You also have to beat the muggers in your way and take possession of the stuff they stolen and return to the common people you meet in your way. The level of the game is limited, so after four various long levels, the game will be completed. In the end, you will the traditional ‘ The Amazing Spider-Man’ Villain Dr. Lizard for the final confrontation. 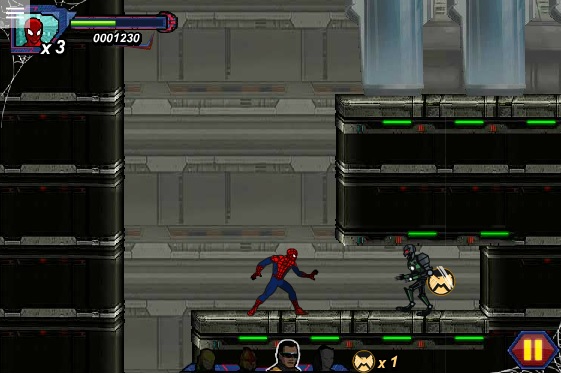 Ultimate Spider-Man: Iron Spider is the Spider-man featuring in these Avengers kind of mission assigned by none other than Nick Fury. He is in this futuristic set-up against cyborgs or ultrons, hard to say. The side-scrolling adventure action game enables spider-man to shoot web-shots to the enemies, jump and stick to the walls and also use webs to go from one place to another but at some spots where you find these machines in the sky. You also have to protect yourself from alien spaceships and other enemies as well. 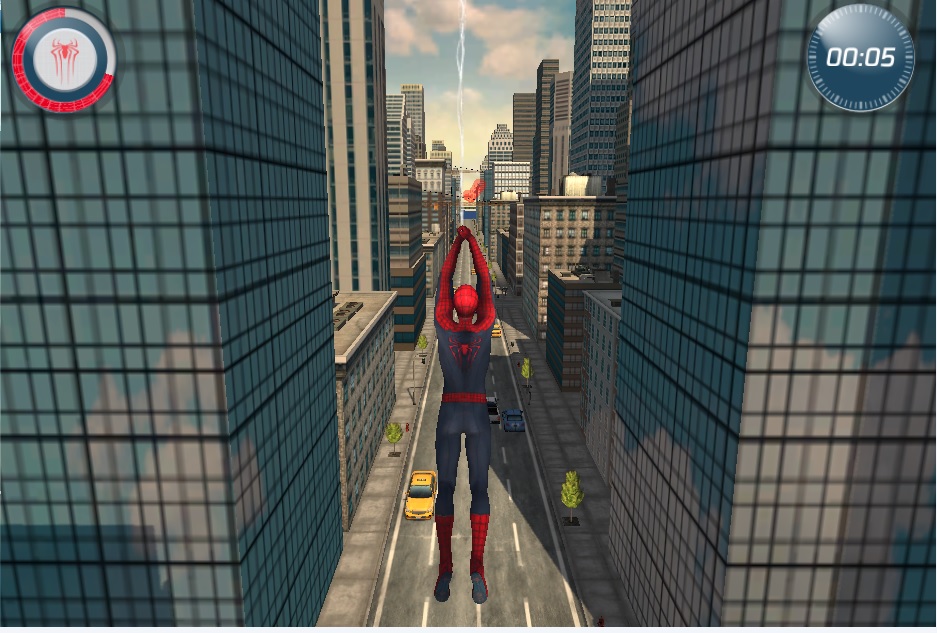 The Amazing Spider-Man 2: Endless Swing is an advanced-graphics stimulation-based game where you can actually feel how spider-man appears to be jumping from one building to another with the help of his web shooters. All you have to do is decide the right spots to move, protect yourself from the obstacles in between and take powers in-between the keep the charge up and going. 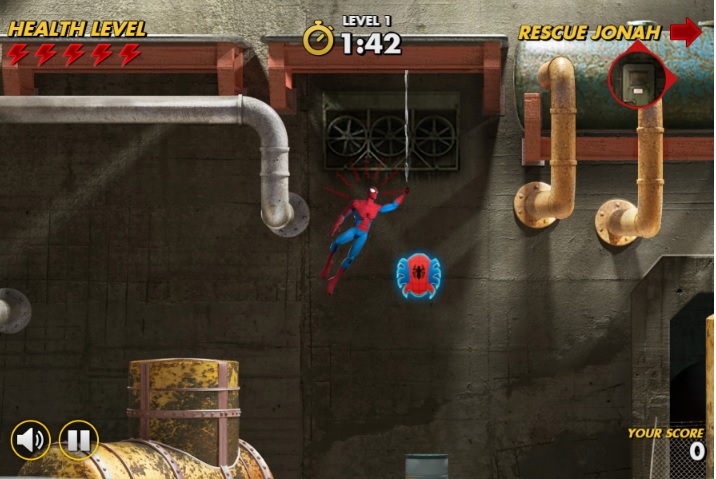 Spider-Man Rescue Mission is another cool spider-man online game where you are supposed to rescue a particular person but for that, you have to cross all multi-platforms differentiated into various levels. Each level has its own set of challenges. Remember as a spider-man you can throw web-shot bullets and crawl on the walls or roof, anywhere if it not obstructed. And even jump from one place to another using web shooter. 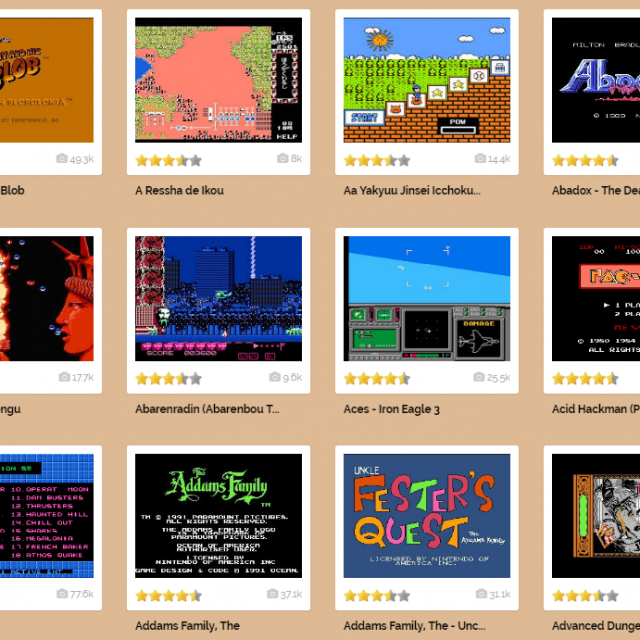 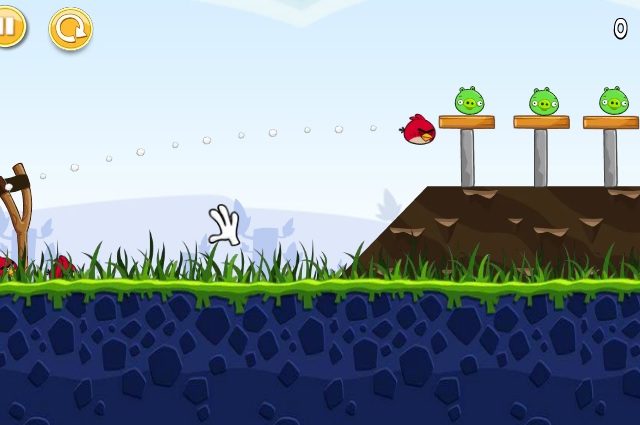 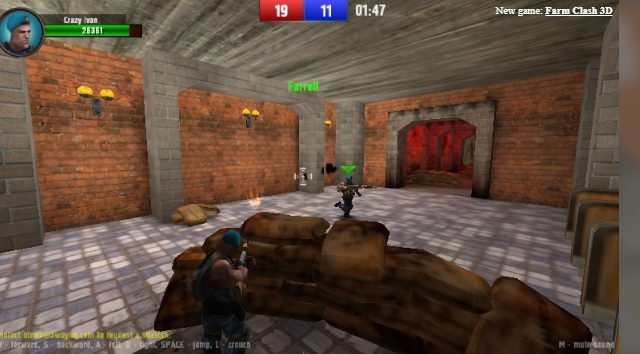